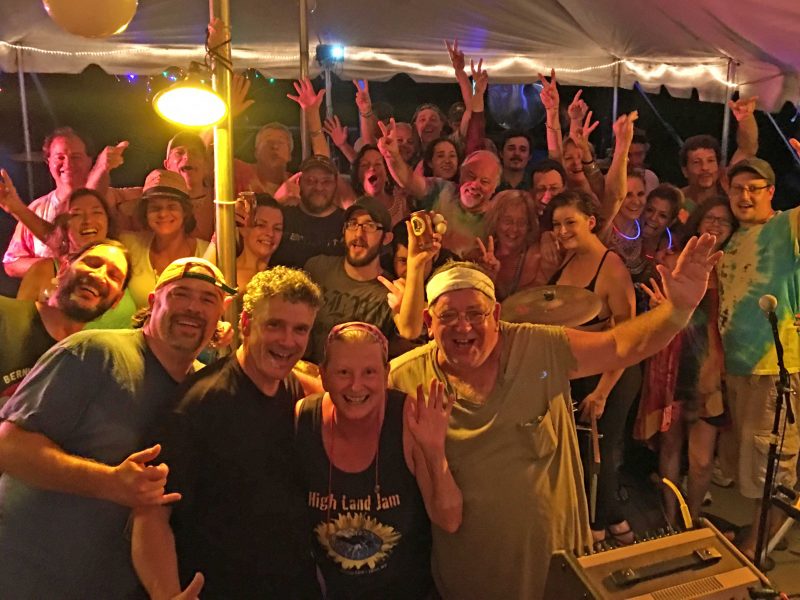 We like to think that as with all things Zen, there is an ebb and flow in the unending journey to find that ultimate place of peace and companionship.

The band ZEN, formed in 2002, signifies an twenty-year+ musical journey that has included the lives of many. In the eighteen years, we have shared the collective endeavor that is ZEN, we have watched children grow into beautiful, young adults, witnessed the transformation of young college-age musicians growing into their own families, and even felt ourselves grow older and wiser.

ZEN music is not an individual matter, but a collective endeavor. It involves the music, the listeners, those who want to share space with us.  The host band of the High Land Jam (also now in its 15th year), ZEN welcomes a family that has gathered here for as long as we are old.

In religion, the word Zen can be translated as “absorption,” and Zen emphasizes the rigorous practice to find personal expression of insight in daily life, especially for the benefit of others.

We would like to think that is what ZEN music does for people. ZEN music penetrates that “happy place” in us all, unimpeded and pure. 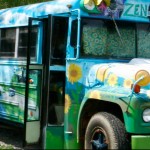 All religious connotations aside, the band ZEN was named after a renovated 1984 school bus (known now as ZEN 1) that had a “mountain rear end” and, therefore, could not go faster than 48 mile per hour. The band’s founders, Mark and Bonnie, found themselves on a seven week trip through eight states in this bus in 2001.

After much aggravation and Mark pushing the shaking, very unhappy bus to go faster, Bonnie finally said to Mark….

“Just ZEN out and enjoy the ride.”

And that’s exactly what we have done!